Jake Paul was first featured on DramaAlert after his song "It's Everyday Bro" was number 1 trending on YouTube at the time, garnering almost 5 million views in under a day. Keemstar claiming that the song must be fire for it to have this much attention, Jake Paul even presenting his song to be number #8 on the iTunes chart, before throwing it in Kendrick Lamar's face by tweeting that Kendrick can have his spot back on the chart once the "Jake Paulers" are done. Keemstar plays Jake Paul's music video on DramaAlert and criticizes the lyrics for being wack with the intro to the song being "It's everyday bro, with the Disney Channel flow", Jake even throws jabs at PewDiePie (the biggest YouTuber) by claiming to beat his subscriber count soon. Jake then says the phrase "Just dropped some new merch and it's selling like a god church", with Keemstar responding that there is no such thing as a "God Church" and that most of the rhymes in Jake Paul's song don't make any sense, Keemstar states that it is the worst rap song he has ever seen and can't fathom how it got to this level of popularity with 600,000 idiots liking the video. The night prior after Keemstar watched the music video, he posted on twitter that he fears for the future of YouTube & Music, Jake Paul responds by blocking Keemstar on Twitter. Keem then ends the video with a song parody, by rhyming random words together if that's what it takes to hit number #1 on iTunes.

June 3, 2017, Jake Paul started to get a lot of heat from his song, some behind-the-scene footage of his song was released and a lot of YouTubers criticized "It's Everyday Bro", including Jaclyn Glenn and as a result Jake Paul's fans, the "Jakepaulers" attacked Jaclyn by demanding that people flag down her video for criticizing his song. RiceGum, along with Alissa Violet (Jake's ex-girlfriend) uploaded a reaction video to Jake Paul's song, where Jake Paul is heard taking digs at his ex-girlfriend in one of the verses, where apparently she texted horrible things to him which hadn't been the case. Alissa was instead friendly with Jake Paul in the texts, as shown and seen by RiceGum and as a result, Alissa and RiceGum had confirmed that they would make a disstrack on Jake Paul by June 6.

By June 6, 2017, most of the YouTube community had already criticized Jake Paul, including h3h3 and PewDiePie. RiceGum dropped half of the disstrack featuring Jake's ex-girlfriend, Alissa.

June 7, 2017, apparently Jake Paul had copyrighted RiceGum's disstrack video according to RiceGum's tweet, however his tweet was later deleted, Keemstar reached out to RiceGum for more info, which RiceGum responds that the video flag by Jake Paul was automated and that he didn't do it personally and once Jake Paul found out about the situation, he removed the copyright flag, which resolved the issue.

June 9, 2017, Alissa Violet uploaded a video to her channel where she talks about her relationship with Jake Paul, claiming that he owns Team 10 and everyone has a contract including herself, where both of them fell in love and started dating, Alissa revealed that Jake Paul treated her badly, one day being kind to her and then treating her the complete opposite the next day. While they were together, Jake Paul was also supposedly flying hookers from Ohio to Los Angeles and having sex with them right in front of Alissa and she couldn't do much about it due to being in love with Jake and stuck in a contract. Alissa decided enough was enough and began seeing someone else, she was then fired and kicked from the Team 10 house by Jake Paul who then claimed that Alissa was the cheater. Keemstar called Jake Paul a douchebag in response to the story. A lot of the claims were also included in RiceGum's/Alissa's disstrack. Since Keemstar first covered Jake Paul, Jake's music video had now gained almost the exact amount of dislikes as likes. Chubbs and other youtube commentators also revealed that Jake Paul has copyright claimed their videos criticizing "It's Everyday Bro" so Jake himself receives the profits. PewDiePie's video roasting Jake Paul's song since Jake called him out in it, was then reacted to by Jake's older brother Logan Paul whom defended Jake and Team 10.

October 22, 2017, as a result of Jake Paul's rant where he calls RiceGum a bully, FaZe Banks responded on twitter referring to when Jake tried to destroy his career and personal life with false abuse allegations, that it's hypocritical Jake is going off about bullying, Banks defends Rice for at least being straight forward and saying what's on his mind, Banks not wanting to have to make another Jake Paul video as a result. Alissa Violet also tweets about Jake being a hypocrite for doing much worse and that she will defend her friends for being included in this, also talking about Jake's ego. Another member of Clout Gang, Ugly God responds that he'd rather keep things real like Rice then to be as fake as Jake. In response, Team 10 members Chance, Nick Crompton, Anthony and Jake Paul all tweet "Stop internet bullies" in reference to RiceGum. Keemstar dmed iDubbbz on Twitter for thoughts on Jake Paul's rant video to which 20 minutes later iDubbbz responded on Twitter by laughing, being unclear whether he is on Jake's or RiceGum's side. RiceGum ended up losing over 5,000 subscribers as a result of the rant which could trigger a war between Team 10 & Clout Gang. Shane Dawson even responded showing proof that Jake Paul had possibly copied his thumbnail, being very similar. 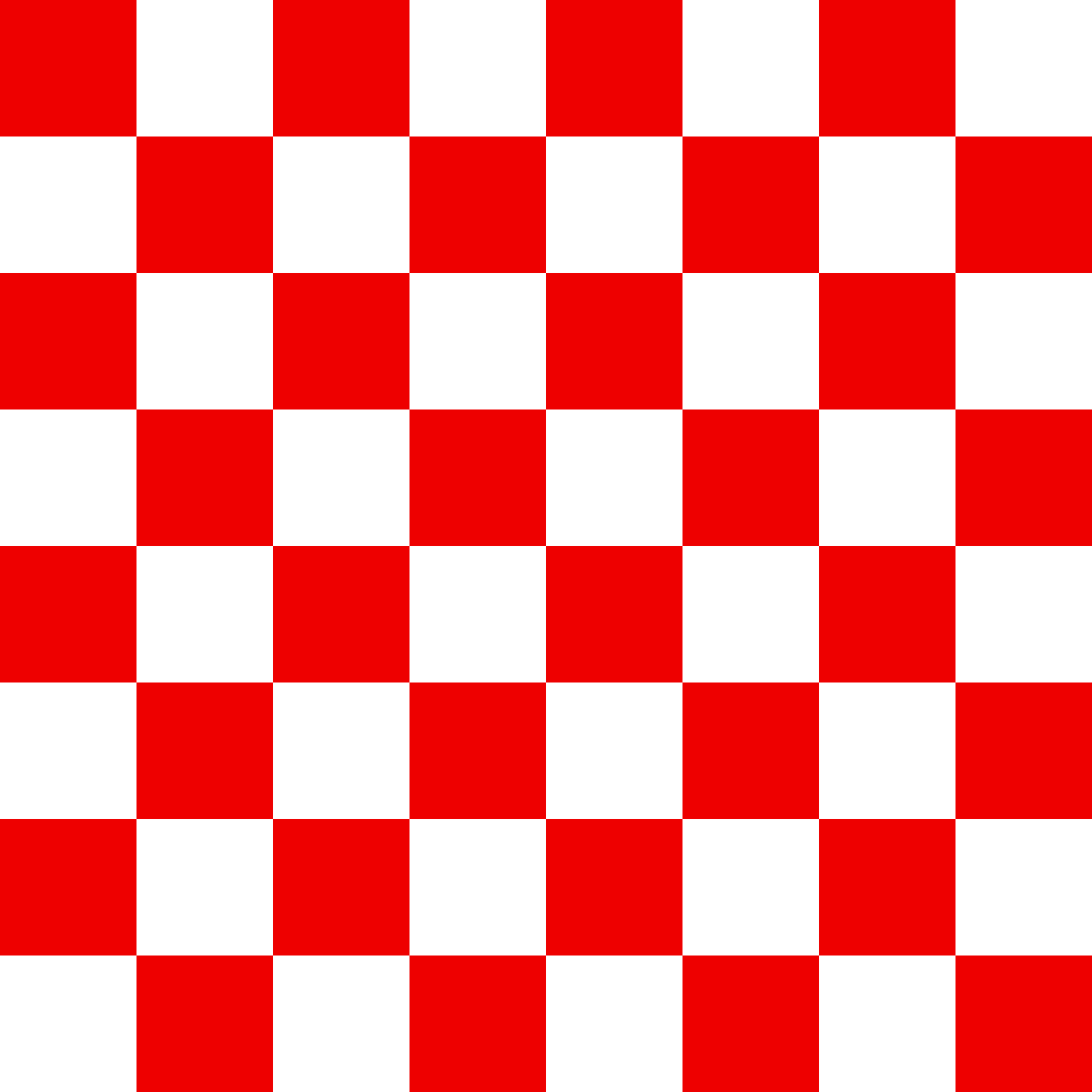